Even with the release of Blender 2.9, not much has changed in terms of rendering capability. Blender still comes with three engines: Workbench, Eevee, and Cycles. Of course, they are great for what they are and can get the job done, but it’s important not to limit yourself to only what is included right out of the box; there are also several free third-party engines you can use in Blender. Keep reading to find out what independent rendering options are currently available for Blender to help you decide which one is worth giving a try.

We’ve previously talked in detail about Blender’s internal engines, but to better understand how third-party renderers stack up here, it’s important to look again at what Workbench, Cycles, and Eevee can do.

Originally known as Blender Render, Workbench is the software’s original engine, optimized for the fastest, most graphically simplistic rendering during the modeling and test animation process.

Not recommended for use as a final rendering engine, it can be used to display your work while modeling in the 3D viewport. When you need to show your client a basic progress report on where the scene, animation, or rig setup is in terms of completion, Workbench is a good option. 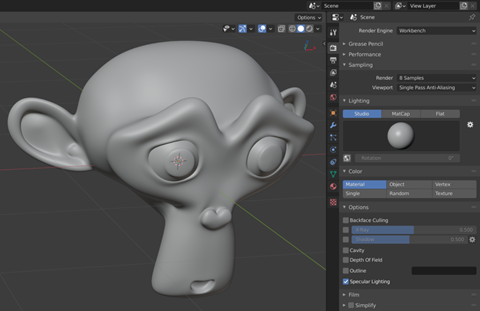 The oldest and most used of the three internal Blender engines, Cycles is a physically-based, unbiased path tracing rendering solution for Blender. It can use either your machine’s CPU or GPU to produce beautiful final scenes and animations.

Cycles’ main characteristic is its path tracing capabilities. Path tracing is an algorithmic process that renders imagery by simulating how light reflects on an object. The algorithm traces its light paths from the camera as opposed to from the light source, making it a sort of “backwards” path tracing engine.

Rendering in Cycles uses samples (a single ray of light that is being sent from a pixel to the camera) to generate the operations in a single scene. In order to account for every possible light path that potentially exists within a scene, multiple samples are necessary to provide a better result.

The more samples you have, the higher the quality of your scene, but also the more time it takes.

Eevee (short for Extra Easy Virtual Environment Engine) is powered by similar code used for the Unreal Engine. While it can’t compete with Cycles’ visual capacity, its unmatched speed is where it shines.

This physically-based engine can be used not only as a renderer, but also in real time for creating physically based rendering (PBR) and procedurally textured assets, yielding impressive, immediate results in Blender’s viewport.

It also shares the same node-based material (most notably, the Principled BSDF material) system available in the Cycles engine, and it can work with pre-existing scenes made in Blender with Cycles in mind. 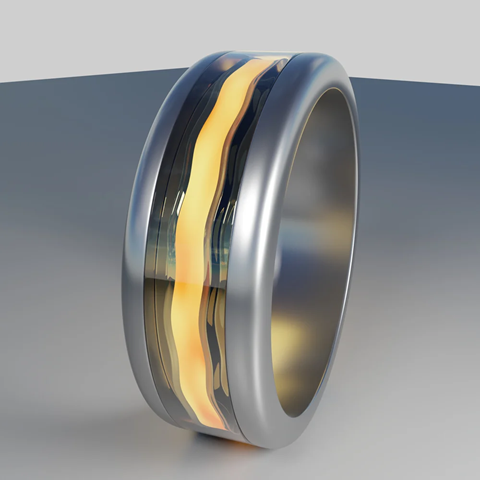 Cycles always seems to be the darling of the Blender rendering engine family, given its ability to achieve beautiful, realistic results, but it comes with its own set of drawbacks.

To achieve those results, some computation restrictions are implemented to reduce rendering times, such as faking light bounces and sacrificing accuracy and detail. This designates Cycles as a “biased” renderer.

Eagle-eyed designers will only really notice these compromises when the calculations are extremely complex, like dark environments with a single light source cascading through a window, for example.

In these instances, it’s recommended for more sophisticated users to rely on an “unbiased” engine such as the next renderer on this list. Now with the basics out of the way, let’s talk about available third-party rendering engines for Blender.

Though seemingly obscure to most Blender users, LuxCoreRender is one of the most capable open-source rendering engines on our list.

LuxCoreRender is what is known as an unbiased renderer, meaning that it takes absolutely no shortcuts in its calculations of tracing rays. This type of engine often produces exceptional render quality; of course, with the caveat that rendering speed is compromised. With more accuracy, but longer rendering times, you will notice the difference in quality where caustics are visible, like a swimming pool or a close-up of a glass on a table. 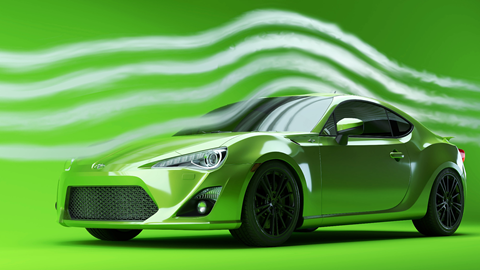 OTOY’s OctaneRender is a very fast, unbiased GPU-oriented renderer. While it’s a free standalone engine, its main downside is that it’s limited to using only one GPU, even if your machine carries multiple.

Though full integration is possible with real-time viewport rendering, it can only be utilized with a custom Blender build that comes with the installer. Because of this limitation, you can’t use OctaneRender in other Blender alpha / beta builds, but the custom build is regularly updated by the developers.

Lastly, OctaneRender isn’t compatible with Cycles’ materials and texture nodes as it has its own. A Cycles-to-Octane material converter is available, but it has not yet been updated to the latest available versions of Blender. 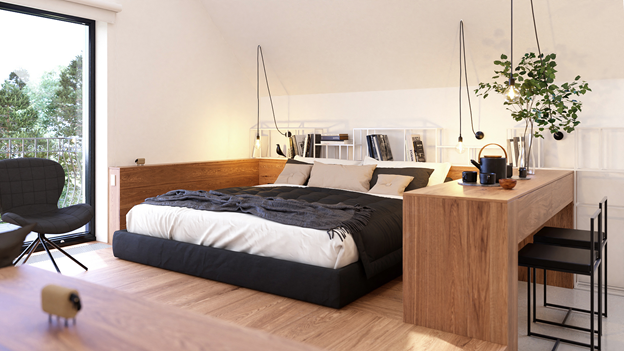 AMD offers Blender users Radeon ProRender, a free path tracing rendering engine. Though ProRender is fairly new and its features may not be as extensive as render engines like LuxCoreRender, it’s an excellent, easy-to-use rendering engine that’s well-integrated with Blender’s UI.

ProRender works with Apple’s metal graphics library, which Cycles doesn’t. This can speed up render times in Blender specifically for MacOS users.

With ProRender, you also get a real-time Blender viewport but can’t use Cycles’ material and textures without converting them to ProRender modes; this isn’t too difficult as a material converter comes with  the engine. ProRender also provides a robust and easy-to-use material library. 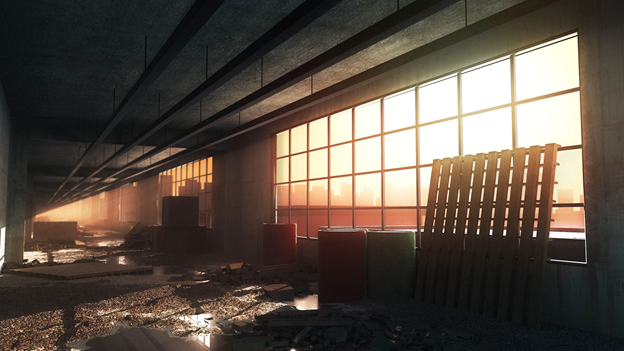 Last updated in 2019, Appleseed is another lesser-known, open-source engine that has plugins for Maya and 3DS Max as well as Blender. Offering both biased and unbiased rendering, Appleseed has a greater capacity for providing detailed caustics than Blender’s internal engines and the power to deliver beautiful results.

Built by a small, international team of talented volunteers from the animation and VFX industry, Appleseed has the potential to become a great engine. Its biggest drawbacks are not having macOS integration for Blender and relying on CPU use only, which makes it rather useless if your system carries a capable GPU.

Also, while Appleseed has real-time rendering capability for Blender’s viewport, it doesn’t work with Cycles’ material and texture nodes as it has its own. 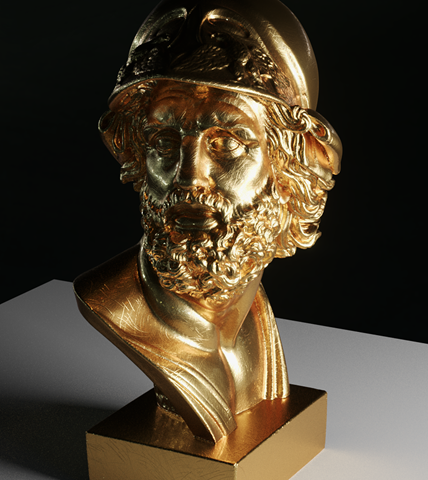 Long before Cycles, Yafaray was well-established as a rendering option for Blender. Its name, originally called YafRay, stands for “Yet Another Free Ray Tracer.” It still works relatively well as when it was launched, even though it’s the most esoteric and obscure of all the renderers listed here — not to mention it hasn’t been updated since Blender version 2.79.

Considering its age, Yafaray still offers many excellent rendering techniques, with Blender users continuing to be its most popular fanbase. As the oldest rendering engine on this list, its age certainly shows given its lack of basic features that most users would consider essential nowadays. Real-time viewing isn’t supported in the viewport (you will need to rely on an active Image Editor), and it doesn’t work with Cycle’s material and texture nodes as it has its own features and textures. 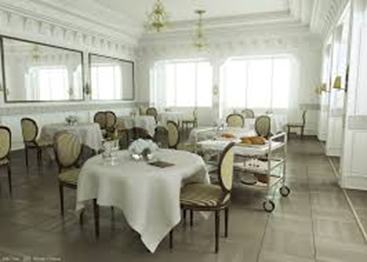